Teen Cocaine Abuse: Everything You Need to Know 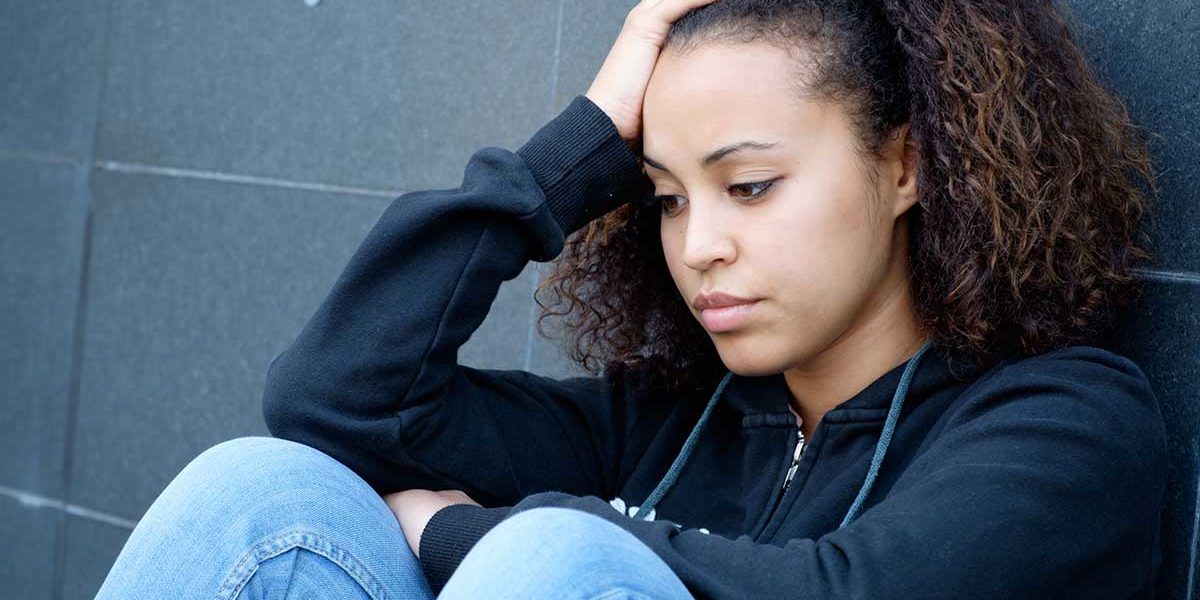 Cocaine is a popular stimulant drug. Teens often discover the drug at parties and other social events. Others use cocaine to increase productivity. However, continued cocaine use—whether at a party or to work longer—will lead to a substance use disorder.  The danger in experimentation is that it often leads to substance use disorder. A cocaine addiction treatment program will support your teen by providing the mental health help necessary to overcome their substance use disorder challenges.

What Are Cocaine Abuse Symptoms?

Cocaine use among teens is far from isolated, a recent study found that more than 600,000 adolescents had experimented with cocaine use. As an adult in a teen’s life, it is essential to notice if they are experiencing changes in their behavior. Some of the most common signs of cocaine abuse include:

Additionally, finding the following paraphernalia can also be an indicator of teen cocaine abuse:

Finally, when your teen behaves secretively and cannot explain how they are using their money, you should consider this a red flag for cocaine use.

How Do Teens Abuse Cocaine?

There are three primary ways that teens use cocaine. Snorting is the most popular way. Teens will place cocaine in thin lines on a hard surface. Then, they will snort it using a small straw or directly placing their nose on the surface. Often called bumps, snorting cocaine provides users with a swift high.

Smoking cocaine is also popular. Users can mix cocaine with marijuana or smoke the rock form, crack, with tin foil or a pipe.
Lastly, injecting occurs when a teen dissolves cocaine with water before using a needle to inject themselves with it. The feeling associated with injecting cocaine is much more intense than snorting.

It is essential to mention that teens can overdose from cocaine usage. They can also be at risk of increased heart rate and a possible heart attack.

What Happens in a Cocaine Abuse Treatment Program?

When a teen exhibits signs of addiction, nothing is left to do but get help. Early intervention can support a teen from delaying too much of their lives. The earlier they receive support, the less likely they will fall too deeply into addiction and its turmoil. Instead, they can live full lives with great social and educational experiences, which can only happen if they enroll in a cocaine abuse treatment program.

In a treatment program, teens will receive:

By participating in a treatment program, your teen will learn the emotional triggers that got them to self-medicate with cocaine. Then, they can begin to build a stronger understanding of themselves that includes taking care of their mind and body. Teen cocaine abuse can only end with the support of a nurturing community that will hold them accountable.

Any teen abusing drugs needs your help. They are at a pivotal moment in their lives where every action they take can set them on either a positive road or a negative one that will be hard to get off. A cocaine abuse treatment program will support your teen in transitioning from someone using cocaine to someone sober.

Help your teen take the first step into living a drug-free life. Contact an addiction specialist at Destinations for Teens at 877.466.0620 today.