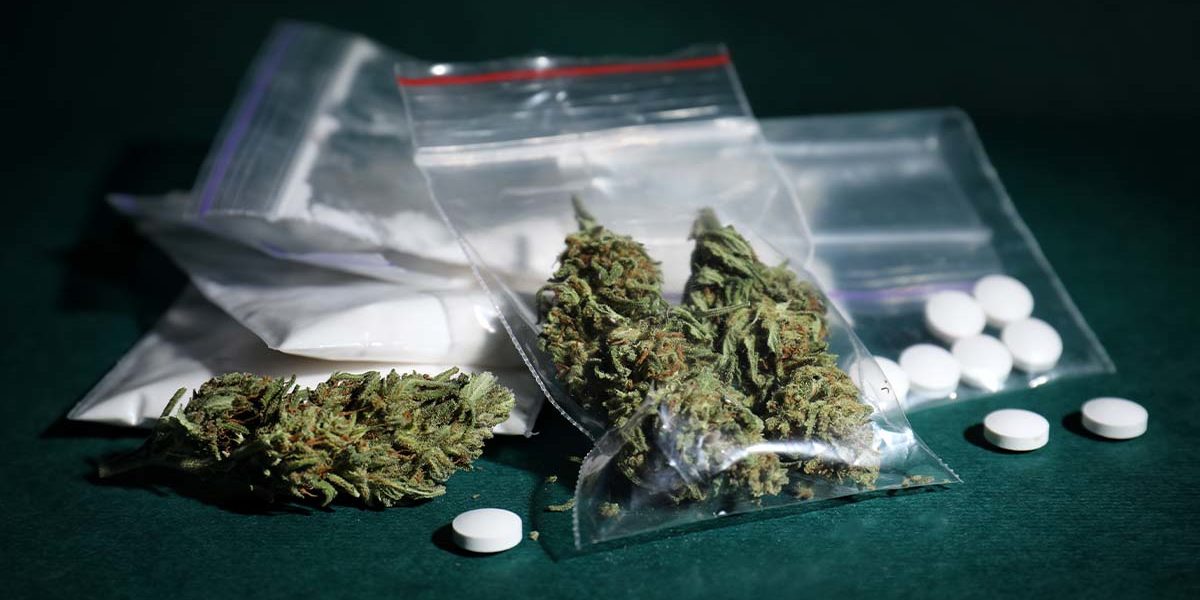 Drug slang changes often. Drug street names tend to be one of the most effective ways for teens to hide what they are doing and using in text messages and conversations with friends. As a parent, it is helpful to understand all of these drug nicknames to fully understand what’s happening. For many teens using these drugs, treatment becomes essential. At Destinations for Teens, our organization can provide the support needed.

Recognizing drug street names isn’t easy to do. New ones are added often and can change from one region to the next. Here are some of the most common drug names used.

Benzos, which themselves are often called nerve pills, chill pills, blues, or bars, are typically used as a way to calm nerves. This includes drugs like Ativan (lorazepam), Klonopin (clonazepam), and Halcion (triazolam). These drugs are often called K, K-pin, super valium, candy, or downers. Valium is often referred to as eggs or moggies. Xanax is sometimes called bars, footballs, French fries, Zannies, or ladders.

Opioids range widely by the type of drug. As one of the fastest-growing types of drugs used in teens, it is important to know these drug nicknames:

There are many drug nicknames associated with these products. Some include:

These are just some of the common street drug names. Remember, prescription drugs are often sold illicitly and that many teens engage in using them as well.

Hearing Drug Slag? What to Do

For those parents who may be hearing drug street names like these with their children, it may be important to take action. Effective treatment for the use of these drugs may include steps such as drug detox, residential treatment, and outpatient treatment.

For parents who are unsure if their teen may be engaging, take a few minutes to consider their actions, how much they have changed in recent months, and if they have a new set of friends. When there is a noticeable use of drug slag like this, it may be time to seek out professional treatment. We offer a range of programs, including:

Drug street names are important for all parents to know so they can see what’s really happening with their son or daughter. However, even knowing drug nicknames may not provide insight into a teen’s life and use. For those who suspect their child is using drugs or alcohol, it is critical to reach out for help. Destinations for Teens can provide that. Call 877.466.0620 or connect online to learn more.

When to Seek Treatment for Your Teen
February 26, 2021