How Long Does Heroin Stay in Your Saliva?

You are here:
AddictionDrug InformationTeen Drug Use 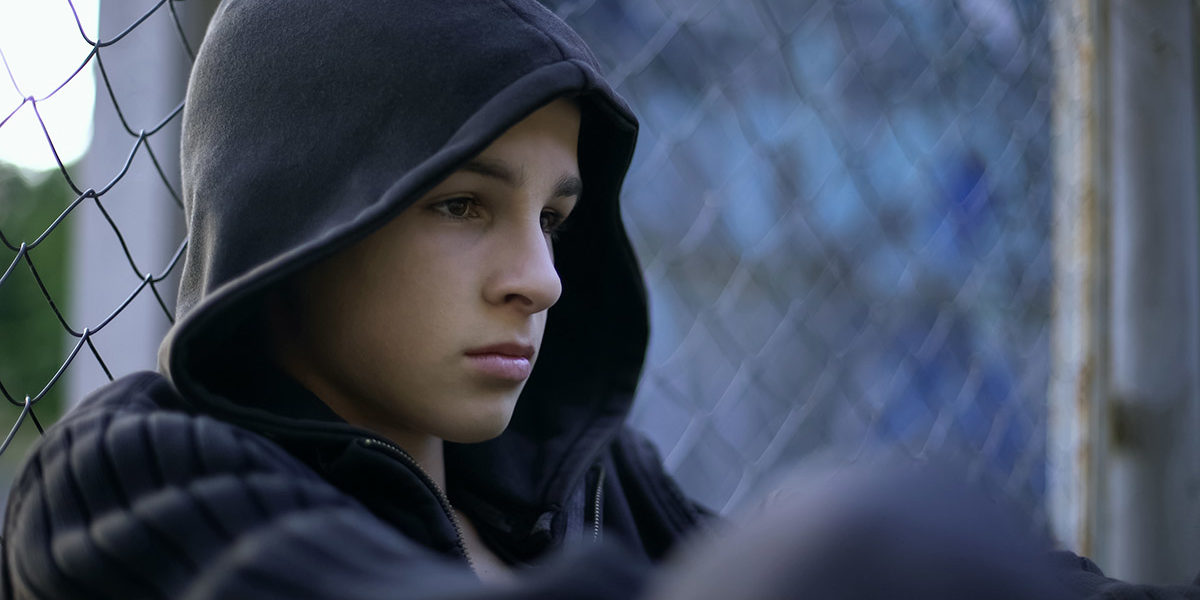 Heroin comes with a high risk of overdose, and drug interactions can increase the hazards of taking this powerful drug. You might want to know how long the substance stays in your system so that you can resume other medications or seek a job after completing a rehab program. How long does heroin stay in your saliva compared to your blood or hair? We’ll let you know so that you can move forward with a successful recovery.

How Heroin’s Half-Life Affects Your System

The half-life of a drug indicates the amount of time it takes half of the dose to leave your body. Heroin has a fast half-life of two to six minutes. That doesn’t mean that you’ll stop feeling the effects quickly, though.

As your body processes heroin, it transforms it into 6-acetyl morphine and morphine. Morphine has a half-life of up to seven hours. It takes approximately five half-lives to eliminate a drug from the body completely. If morphine had a half-life of six hours in your body, about 1/16 of the substance would remain after 24 hours. Therefore, it’s clear that heroin, in some form, lingers in the system for a substantial number of hours. However, the euphoric effect of heroin doesn’t last nearly as long. Often, individuals will begin to feel the ‘high’ of heroin being to wane and look to use again. This puts individuals at an extremely high risk of overdosing as their body is still processing the opiates they had abused before.

How Long Does Heroin Stay In Your Saliva?

Your kidneys filter your blood, pulling out toxins, such as heroin, and eliminating them via your urine. Other bodily substances, like sweat, tears, and saliva, can also remove heroin. Clinicians often use saliva as a drug-testing method because it’s easier to obtain than urine or blood.

How long does heroin stay in your saliva? The answer may depend on the way that the person took the drug. According to some researchers, peak concentrations of the drug exist in the saliva within two to five minutes after injecting heroin and two minutes after smoking it.

The concentration of heroin in the saliva diminishes quickly after intravenous administration. Depending on the dose and frequency of use, injected heroin may not be detectable after just an hour. Inhaled heroin may show up in the saliva for up to 24 hours.

Yet, wondering if heroin can be detected in someone’s saliva is the wrong question to be asking. Detection in an individual’s system depends on the type and quality of the test administered, the duration since the last time the individual used, and the potency of the dose they last used. Moreover, it is very difficult to hide drug abuse making the question moot.

How Destination for Teens Can Help with Drug Addiction

Heroin leaves the saliva so quickly that most drug screens evaluate its levels in the urine. The substance is detectable in urine for up to two days for most users. Blood tests can detect heroin for up to six hours and morphine for up to 12 hours after use.

Drug screening may detect the drug in the system of people with an ongoing addiction longer than those who have only taken it once. People with more fat in their bodies will also take longer to metabolize the substance.

Even though heroin may leave your body quickly, you might feel its physical and psychological effects for months or years. The heroin addiction treatment program at Destinations for Teens offers holistic approaches that do more than help your teen manage withdrawal. They help them get their life back.

We offer these services to treat addiction:

If you’re worried that your teen may have a problem with heroin abuse, call us at 877.466.0620 to learn more about our dedication to helping teens and their families access high-quality care.