What Happens to Your Body When You Overdose 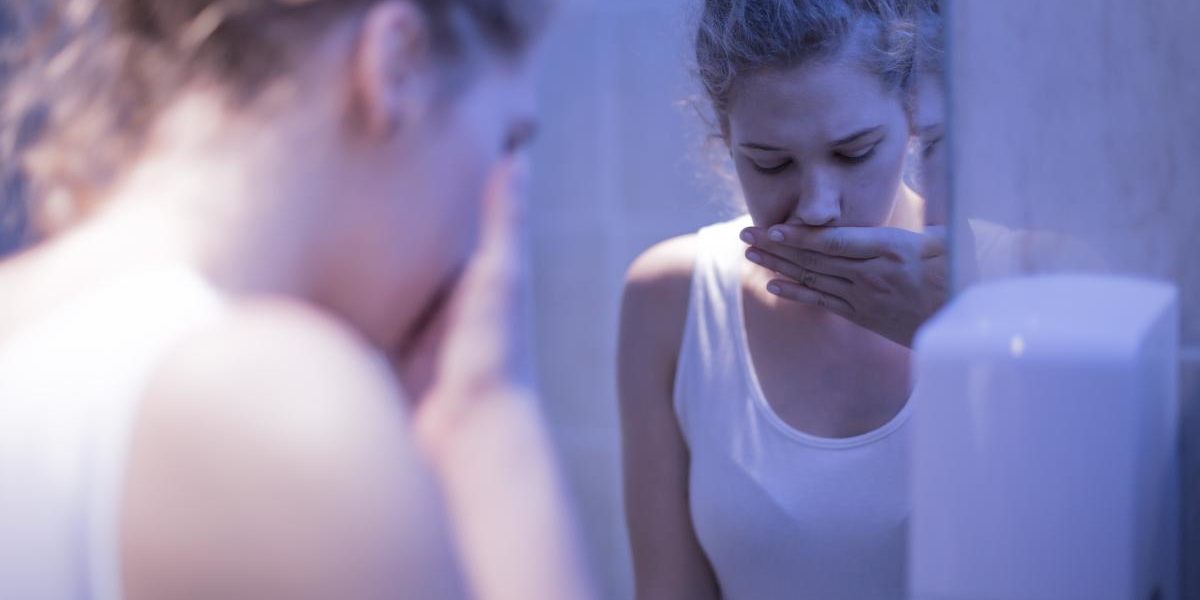 A drug overdose may seem like something that won’t happen to you or someone you love. You know that there is an overdose danger associated with using drugs, but you may think that you never intend to overdose, and therefore it won’t happen to you, or that only some teens get addicted, but you won’t.

Drug overdose is becoming increasingly common, and the consequences aren’t pretty. An overdose can happen when you consume too much of one particular drug or mix one or more drugs. It also happens quite easily when using street drugs because you can’t know the exact dosage. Destinations for Teens can get your loved one the necessary treatment to overcome addiction and substance abuse before overdose has a chance to take them from you. Our drug addiction treatment for teens is effective in helping young people heal and recover.

What Happens to Your Body When You Overdose?

You should be aware of many overdose symptoms, and you should know that most of them are not attractive. If you overdose, your friends and others around you might see you experience the following:

What are the Consequences of Overdose?

The consequences of overdose are severe. In many cases, overdose leads to death. Overdose kills more people each year than car accidents, falls, and guns. According to the Center for Disease Control, 105 people die every day from a drug overdose in the United States. In total, 38,329 deaths resulted from a drug overdose in 2010, and more than 30,000 of those deaths were unintentional.

If a drug overdose does not lead to death, it can lead to serious, long-term consequences. Some people who overdose on drugs and survive have permanent brain damage. Hypoxic brain injury results when there is not enough oxygen flowing to the brain, and it is a consequence of drug overdose, specifically heroin overdose.

How Destinations for Teens Can Help

Any drug use puts you at risk for overdose. In most cases, the overdose is not intentional. You may not think that your recreational drug use will lead to an overdose, but it can happen quickly and easily. If you or someone you love is using and abusing drugs and alcohol, the best thing you can do is get help from professionals who can give you the treatment and guidance you need to get on the path toward a better life. At Destinations for Teens, we over numerous drug and alcohol treatment programs such as:

Choosing a Residential Treatment Center for Teens
May 30, 2022

5 Expectations in a Teen Inpatient Treatment Center
May 10, 2022