Teen Heroin Use Is On The Rise 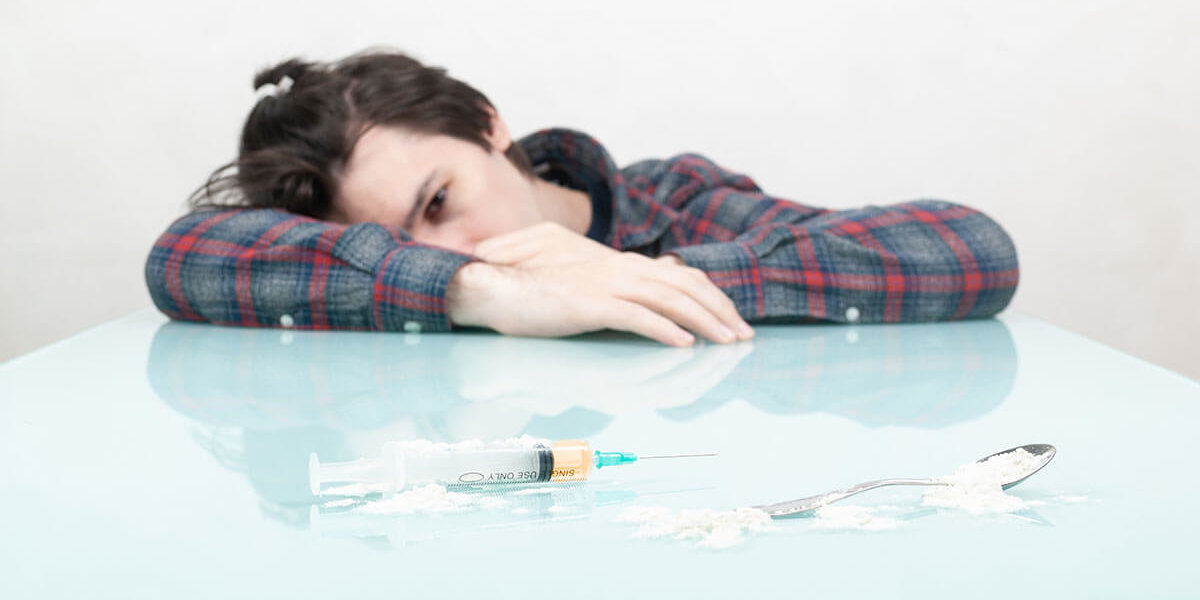 Experts believe that the increase in teen heroin use is, in part, due to simple economics. OxyContin, previously the drug of choice, now costs upwards of $80 for a single 80-miligram dose. In contrast, a dime bag of heroin is available for $5. Recent research only furthers this conclusion that the rising price of prescription painkillers – along with formulas that make them more difficult to snort in order to quickly get high – is driving the increase in heroin abuse.

Heroin More Dangerous Today Than Ever Before, Yet Fewer Teens Consider it “Risky”

Heroin is more lethal today than ever before. In 1980, heroin was only 4 percent pure; today, it is 40 percent pure, according to the American Academy of Pediatrics. Heroin is also so strong that users do not even need to shoot heroin to get high; many teens who are squeamish about needle use prefer to snort or smoke it. At the same time, fewer teens than ever before consider heroin use to be “risky”, according to SAMHSA. Since heroin is stronger than ever, it is also more addictive; one out of every four individuals who try heroin will become addicted.

Heroin reaches the brain in just seven or eight seconds, producing an instantaneous “rush” as the drug bins with opioid receptors. This euphoric surge eventually wears off as heroin users “go on the nod”, alternating between states of being awake and drowsy. Over time, long-term heroin abuse can change brain chemistry and also lead to tolerance. Users need increasingly greater amounts of the drug to achieve the same high. The opioid receptors that heroin activates are also involved in breathing, which is why a single dose of heroin can be so lethal. Individuals who are addicted to heroin must have the drug every 8 to 12 hours in order to avoid painful withdrawal symptoms, including restlessness, muscle and bone pain, insomnia and diarrhea. Going “cold turkey” can actually be fatal amongst heavily dependent users.

Teen Heroin Use Is On The Rise: Here’s How To Treat It

Teen heroin use is on the rise, but teens and parents aren’t helpless in this fight. If your teen is one of the reasons teen heroin use is on the rise, get them heroin addiction treatment immediately. At Destinations for Teens, we offer a variety of therapies that will help your teen stop using heroin. At Destinations for Teens, our therapies for treating heroin addiction include:

Teen Heroin Use Is On The Rise: Here’s What Parents Can Do

As a parent, it is never too early to discuss the dangers of drug use with your child. When your child is in high school, it is also important to keep a close eye out for warning signs of potential drug abuse, such as changes in your child’s friendships, academic performance, motivation to work hard, and overall health. Early intervention is essential to preventing long-term addiction. Finally, since prescription drugs often serve as a gateway to heroin abuse, never leave unused medications in a place where your child can easily access them; lock up any prescription drugs that are currently in use or flush unused drugs down the toilet.

While heroin is highly addictive, there is hope. Substance abuse treatment centers can help teens take the first steps back to sobriety through methadone maintenance programs that make it easier to discontinue heroin abuse.